SassyBot, a games company from the Netherlands, is participating in a big charity event of radio station 3FM and the Dutch Red Cross called “Serious Request“. SassyBot consists out of students and graduates of the highly acclaimed NHTV – Games Academy and have won several prizes and various nominations. For Serious Request the three guys had themselves locked up symbolically by the local alderman of education, Saskia Boelema, and head of the NHTV’s games academy, Daphne Heeroma. The guys will stay in the Huis voor Beeldcultuur from 18 December till 24 December to realize a game that has a function next to being enjoyable.

(Spoken Language is Dutch, no subtitles)

Games with a function are being used on a regular basis and combine fun with a certain purpose. An example is Branded Entertainment, games that revolve around a certain brand identity. Other types are educational and serious games, this SassyBot Studio game is both an educational game and a serious game. With this serious and educational game SassyBot wants to show the world that games can be more than mindless shooters. 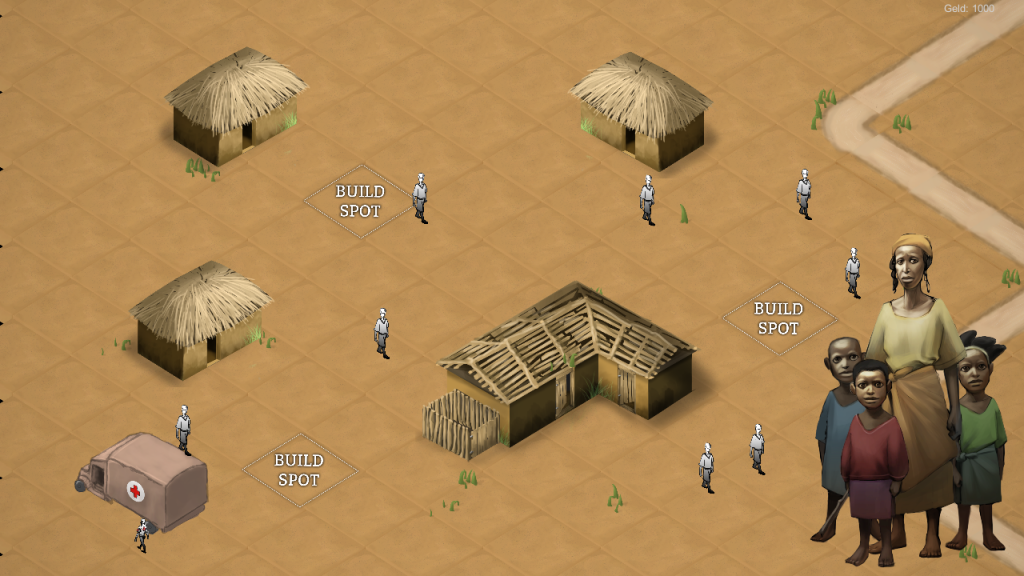 The game tries to show the public what kind of obstacles the Red Cross encounters in their quest to raise the standard of life of many. The theme of Serious Request this year focusses on reducing child mortality by treating and preventing diarrhea. A lot of people in the Sub-Sahara and Asia regions do not know enough about hygiene or do not have the means to exercise that knowledge which creates a lot of unhealthy situations.The game places the player in the shoes of the Red Cross in a fictional region where child mortality caused by diarrhea is a structural problem. From a birds-eye-view the player has the task to raise the standard of living of certain villages by improving the facilities and educating the population. 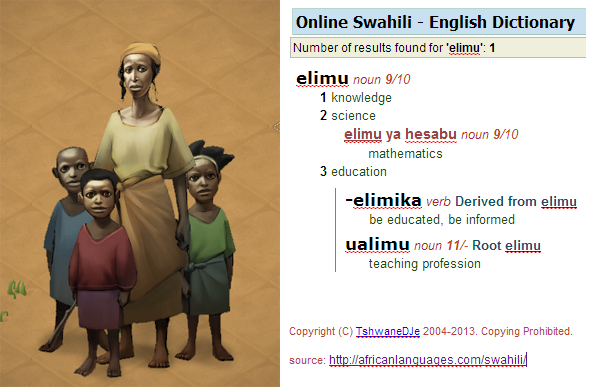 People can support Serious Request by donating at least 1 euro/dollar through seriousrequest.sassybot.com and we will name a volunteer in the game after you. We will also give you a 2 hour DJ-set mixed exclusively for project “Elimu” by the Spatial Collective.

For companies we have several options:

There is a reason for everyone to support this initative through seriousrequest.sassybot.com and participate in creating a better world. On Facebook you can get updates of our progress and there is also a stream on the website where you can watch the developers and participate in developer talks. 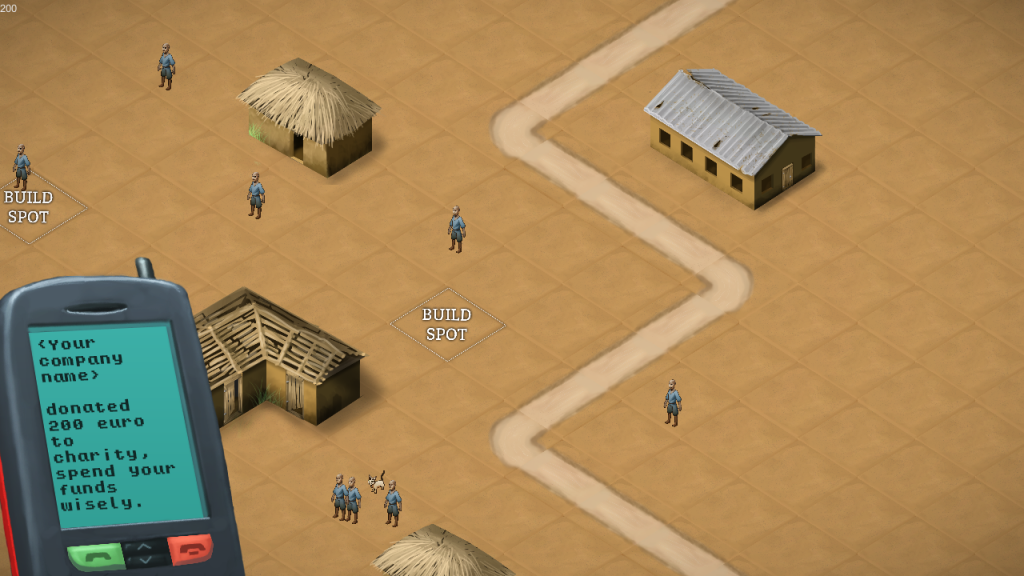 Check out our event pictures and more detailed updates on Facebook