Fragments of Him received fundingDecember 11, 2013

With joy in our hearts we are pleased to announce that Fragments of Him has received funding from Mediafonds. The team behind Fragments of Him believes that we can go further in developing real-world stories that can be turned into compelling game experiences. If you are not sure what Fragments of Him is then we invite you to join the 25,000 people who have played the prototype for before you:

Fragments of Him on Kongregate

Fragments of Him was conceived during Ludum Dare 26. Ludum Dare is a game jam where individuals and teams create a game based on a theme, in a very limited time frame. The theme of the jam was minimalism. The core narrative structure, combined with a reasonably minimalistic environment, embraced the theme and told a story of a man who loses a loved one and needs to come to terms with this. The Ludum Dare community loved it and out of 736 entries the game was awarded 4th place in the mood category and 26th place in the overall category. In the wake of the jam we have received an overwhelming amount of positive responses through comments, ‘let’s play’ videos and personal messages. This has motivated author Dr. Mata Haggis from Matazone and SassyBot to explore more story and interactions for Fragments of Him, turning it into a larger and more polished journey for the player. 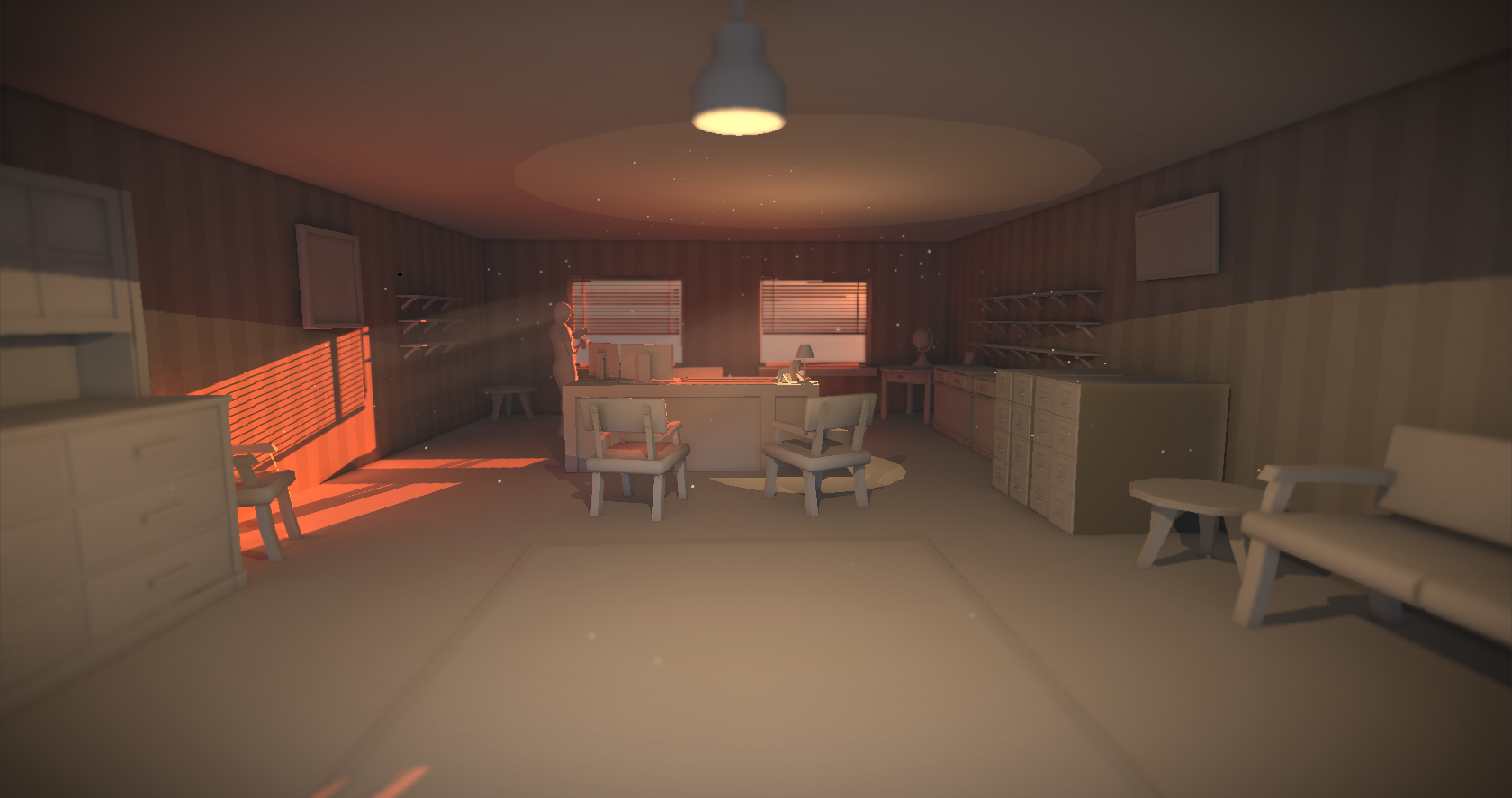 Fragments of Him aesthetic test

Mediafonds is a fund that stimulates the development of artistic games with a focus on design, the innovative character of a game, incorporation of gameplay triggers, and challenging character of the game world. We felt that Fragments of Him would be a good candidate for funding primarily because of the artistic character of Fragments of Him. Although the initial application for funding was turned down, after an appeal and a very positive discussion with the review panel, Fragments of Him has now been given the support of Mediafonds to go into further production. The panel were convinced that this title could be a worthwhile contribution to the art of storytelling in games, and that it could highlight the vibrancy and range of topics that the Dutch games development scene can produce.

Expect more information about Fragments of Him to be released as we make advances in its development. Those that follow SassyBot know that we are currently very occupied with the Serious Request event coming up, where we will dedicate 7 days of our time to create a game that illustrates the problem of child death caused by diarrhea. Serious Request is going to take a lot of our energy for the near future, but we are very excited about the future for Fragments of Him and we will update you here when we have more progress.

For the moment, we hope you share our happiness at the confidence that Mediafonds has shown in our little studio, and we look forward to bringing this game to life!