Introduction to Game Design: You can absolutely start with a storyMarch 3, 2015

This article is in response to Chad Carter’s article, “Don’t start with a story“.

If you want to make a game, you can absolutely start with the story.

You read that right, you absolutely can.

While it’s true that if you’re about to make the next procedurally generated dungeon crawler with exploding skeletonstm, a great story probably isn’t your 1st priority. In that case, your first priority is getting a proper gameplay loop going. If your gameplay loop is fun, that’s when you will start adding content. The story is just 1 of those pieces of content. I do urge you to think about the story early on, as adding one later just to say “there’s a story” generally ends up with something that just doesn’t make sense.

If you want to write a great story, write a book, graphic novel, movie, short story, or something else. Like a game. The last couple of  years we’ve seen a huge increase in games where narrative is suddenly more important than gameplay. Games like Dear Esther, Gone Home and the Telltale games like The Walking Dead. I don’t think anyone playing Gone Home has ever said “Man, those mechanics were the best thing I’ve seen in years!”.

You can design your game around a story, we’ve done it succesfully (you can read more on how we made the Fragments of Him prototype here). We started with the idea of a game where you follow the story of someone who just lost someone. I will quote Dr. Mata Haggis from the above link on the first steps of the design:

The theme was minimalism, and I wanted to do a game with a very prominent story in it. I worked on several ideas in my head, but the one that stuck was investigating why a person would choose to live in a minimalist style in their house. The result of this was the idea that the lead character had lost their partner and couldn’t stand to be reminded of the loss.

The story was pitched to myself and my colleague, this is  we started brainstorming on how we would turn this into a game. We brainstormed for a bit and settled for the simple mechanic where the player clicks away memories that remind him of his partner. This makes sense within the narrative and it was actually possible to do within the very limited time scope of a game jam.

No matter what your game is, story is important

I think there aren’t enough designers (or developers) who ask themselves a very simple question. 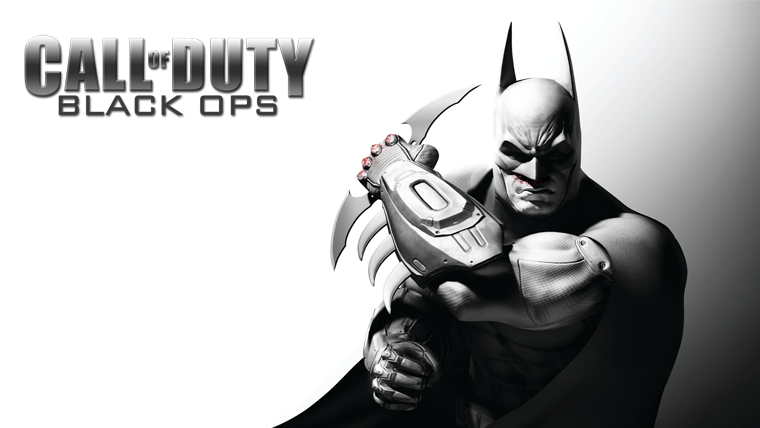 Why is my character doing this, why would the player be interested in following this person around for the next 10 hours of his life? Taking a game like Batman: Arkham City, a game with amazing fighting mechanics. Would that game be the same if it didn’t start from a story? Batman started out in a comic book and eventually made his way over to games, and its mechanics are based around how Batman fights, moves, talks and interacts. While I’m sure they didn’t write the entire story of the game on day 1, these are extremely important things to think about when designing a game.

Think of it this way, what if they decided to put the Call of Duty mechanics in the next Batman game. The story will remain the same and you’re still the mysterious guy in a bat suit fighting crime. But now you’re going from cover to cover with a sniper or assault rifle. Would this make sense or even be fun? It might actually be fun, but you’ll probably wonder why this is a Batman game in the first place.

Even AAA games need to have (at the very least) a global overview of what they story will be like before they start building things. Modifying the ending of a game because you didn’t like what you wrote last week will cost millions, changing the location of an event is also something that you can’t just do. These things need to be planned well ahead of time. The fleshing out and details can be done as you go along.

Building Fragments of Him

Fragments of Him is an interactive narrative experience, and we’re building it in the exact opposite way that Chad is suggesting. We wrote a story first, and are building the game and mechanics around that story. This is something that works great for our type of game, and will probably not work for other types. If you’re building a game that focuses on great gameplay and a fun experience, I definitely wouldn’t recommend starting with writing a fully fleshed out story.

I don’t think you can flat out say “Don’t start with a story”, because you can. There’s just so many different types of games and so many variables that come into play when making a game that there’s no best way of doing things.

Completely disagree with me? Got a game that focuses on narrative that I probably don’t know about? Send me a tweet @elwinverploegen!