ATUM pulls the player into a world where the player is the mechanic. It brings a novelty take on the point-and-click gameplay of previous generations and combines it with platformer puzzles. The game toys with the concept of multi-layer gameplay, dipping its layers in mathematical loops and philosophical recurrences.

The design and the aesthetics are influenced by a manifold of science fiction classics, Blade Runner and Philip K. Dick's story Martian Time Slip among others.

The game environment, used as narrative device, provides a considerable amount of references and clues that complement the underlying storyline.

ATUM has been developed by a group of 3rd year students at NHTV IGAD, the Netherlands as part of the University's Gamelab, a one-day-a-week workshop that simulates a development studio environment. The team, consisting of an average of 10 members, worked on this project for 42 days.

"You Are Here, reads the legend on that map. Which one is you? Does it matter? Your finger is a pointer on a screen."
-Gene Van Troyer 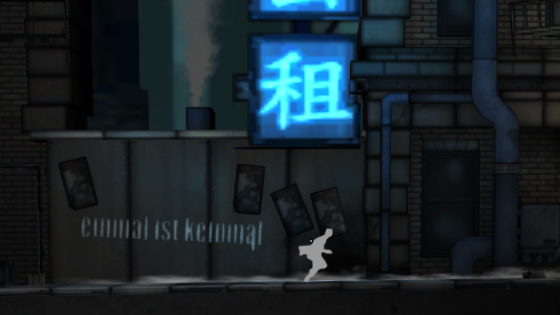 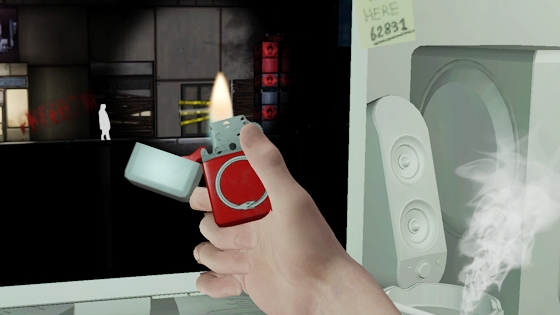 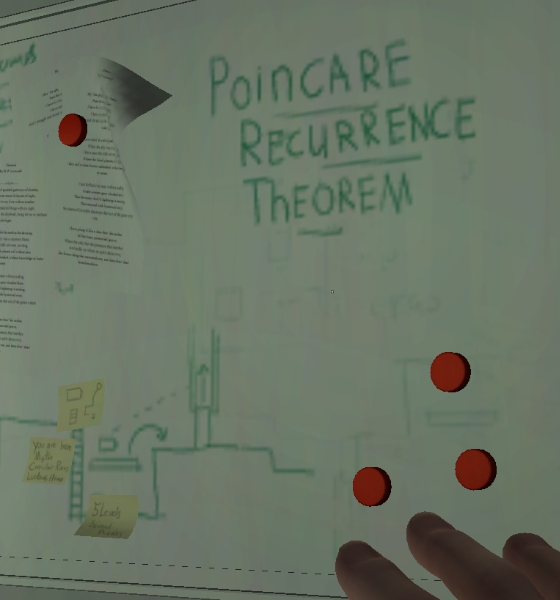